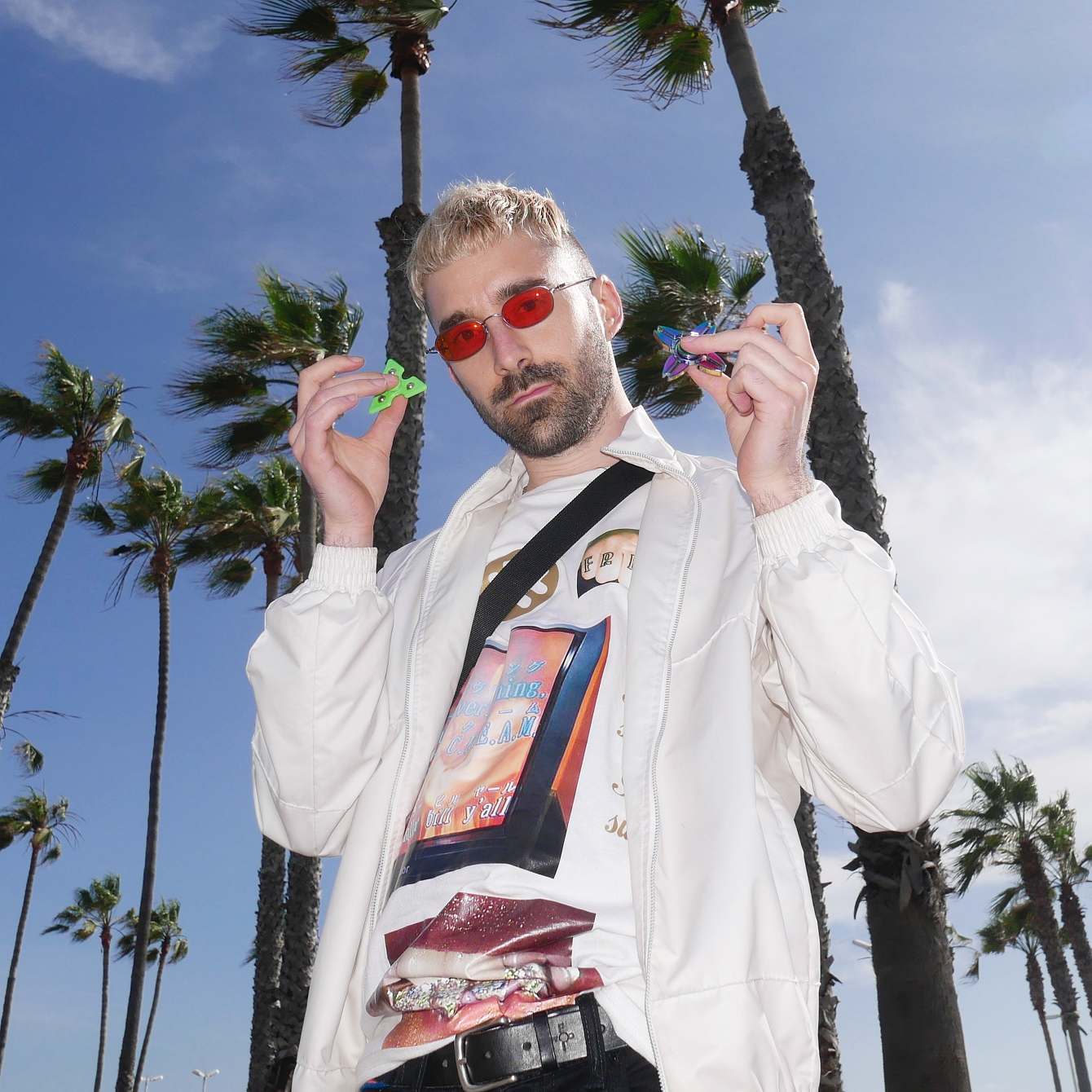 Belgian-born, Berlin-based Tom Galle is the epitome of the contemporary web artist. His work is saturated with the very essence of hyper-digital nowness. He has created an online persona that is at once supremely infatuated with and deeply questioning of the profound impact that the internet has had on all of our bodies and brains. Galle creates art that operates on two distinct levels: it is philosophical and political but also instant and accessible, effortlessly walking the line between academic art and internet meme cultures. In this way, his dark humor-laced practice can be seen as a telling indicator of the nature of successful art in the internet (and post-internet) age. -Christian Petersen, ARTsland. Tom currently works as a freelance Digital Creative, specialized in creating viral digital/social content for clients. During his professional career, Tom has worked for clients such as Nike, Google, Adidas, Toyota, Netflix, MTV and has won numerous industry awards including Cannes Lions, D&AD, Webby, One Show, and more.