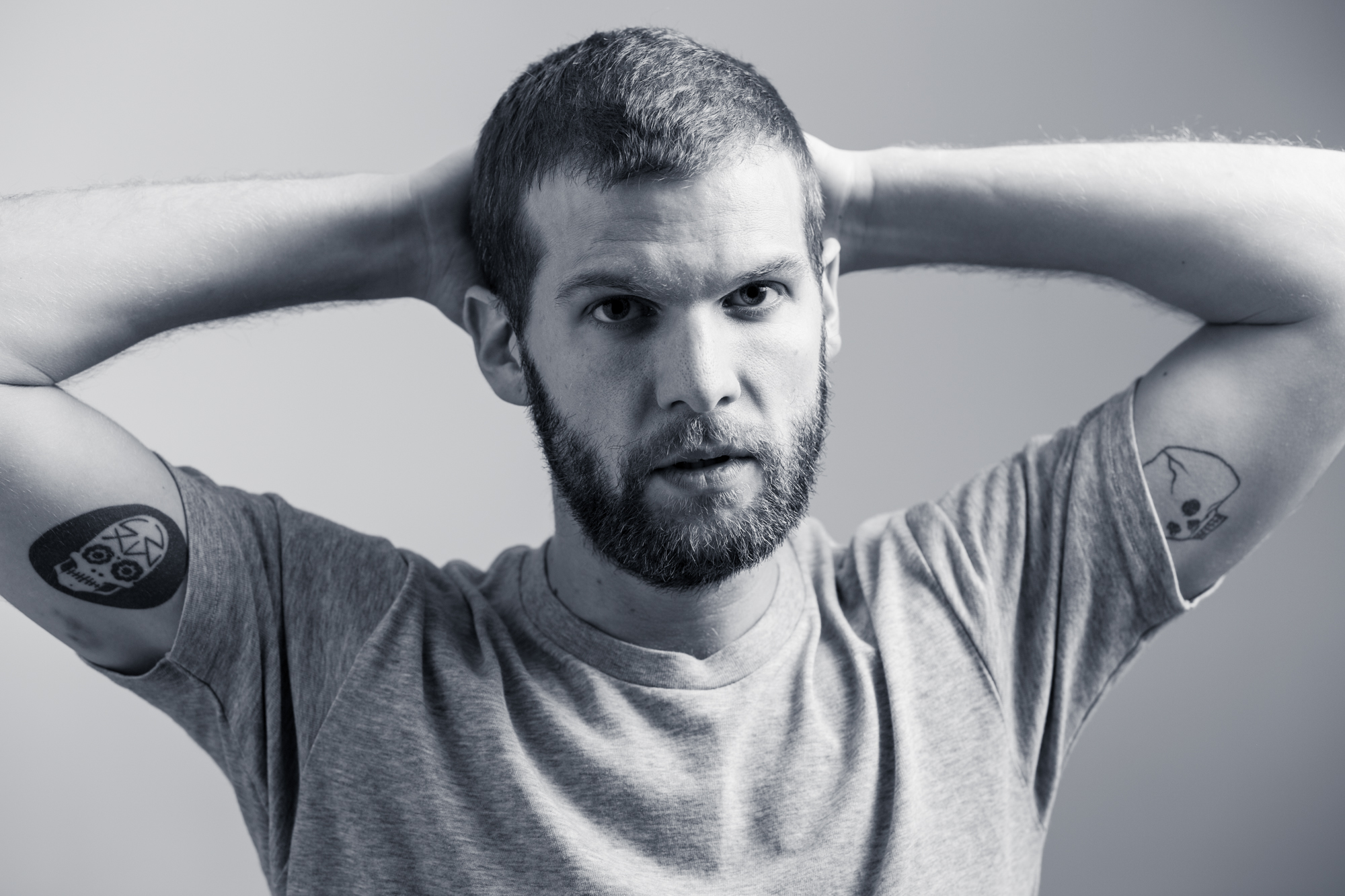 Patrick spends most of his days helping people pronounce his last name. Glo as in glove. Ri as in Rihanna. Eux as in Hot Shots! Part Deux. In his free time, he has been working in ad agencies such as Droga5. Or the one where he started in his native country of Belgium, Happiness Brussels. And some others in the United States, like 72andSunny and Mother NY. Over the years, he's worked on big brands such as Google, Toyota, Coca-Cola, Stella Artois and Activision. And small ones you probably don't even know. Patrick also really likes dogs, learning Brazilian Jiu-Jitsu and solving easy crossword puzzles. Oh, and he's also won awards. Take that into consideration when forming your opinion of him.